About 760,000 people live in Louisville. White residents make up about 74 percent of the city’s population, while black residents make up just more than 20 percent, according to a 2015 report from the Metropolitan Housing Coalition.

U.S. Census data show some portions of western Louisville, such as Park Hill and California, are populated nearly entirely by black families. Eastern Louisville areas, such as Indian Hills and Deer Park, are similarly populated by white families.

The epicenter of the divide is Ninth Street in downtown Louisville. It’s the physical and cultural barrier that has, for years, split the city between black and white. West of Ninth Street, there are large pockets of poverty and few economic prospects for the people who live there. It’s also the border of stark disparities in the community.

According to data from the Environmental Protection Agency, West Louisville has the highest concentration of minority and low-income residents exposed to high levels of pollution in the city. Nearly a dozen chemical plants are situated in Rubbertown, which sits just south of the thousands of residents living west Louisville. It’s a concentration of environmental risk found nowhere else in the city. There is also the problem of violence. Nearly half of the 348 reported shootings in 2015 came from neighborhoods in West Louisville. 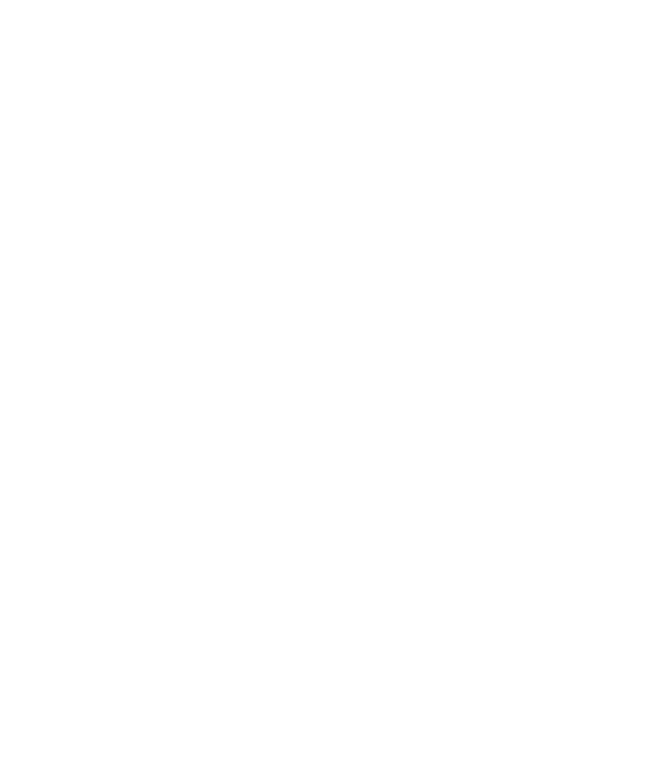 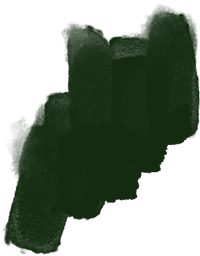 This proposal is for an innovative project to redeem communities and ex-offenders using new and innovative funding strategies, making both groups more socially valuable and economically productive for the long-term. This one year plan involves a one time $500,000.00 investment to rehab 10 abandoned and condemned houses in West Louisville neighborhoods and The Jeremiah Center a multipurpose community facility which will operate as a hub/venue for entrepreneurship and small business management.

Utilizing ex-offenders who are involved with the Jeremiah Project and working to rehab their lives with tailored life skills, therapeutic counsel, education, training, and certification for construction work by New Legacy Reentry Corporation. We have chosen to work in the West Louisville neighborhoods because of their vibrant, involved communities and the residents are in need of affordable, quality housing and an anchor   project such as the Jeremiah Center.

The Jeremiah Center, a Voc. Ed Training Venue For New Legacy Reentry Corp’s Jeremiah Project, provides short term job skills training and practical hands on work experience in the construction industry for ex-offenders and veterans.  In addition the venue will serve as the “training hub” for rehab project interns and volunteers. The Jeremiah center will become a community training center for the needs of West Louisville community.

We will use impact investing, Low-Income Housing Tax Credits, equity and real estate crowdfunding techniques to raise the remaining amount of needed capital for the project. Utilizing these techniques will give the community a greater stake in the success of the project. The project and rehabilitation of these houses will follow in the footsteps of the New Urbanism movement.

The New Urbanism movement is all about creating mixed-use communities that are assembled in an integrative way. While the renovations are in progress there will be a large community presence that will be beneficial for New Legacy, Lead Investor and the community at large. After the first year New Legacy, Lead Investor and the other partners will come together to evaluate the successes and lessons learned during the process.